Research has shown that a placebo treatment can have a positive therapeutic effect in a patient, even though the pill or treatment is not active. This is known as the “placebo effect” or “placebo response”. In pain studies utilizing brain imaging, it has been shown that administration of a placebo to patients who believed they were receiving an analgesic (pain-relieving) medication led to activation of the endogenous opioid system in the brain. Endogenous opioids, such as endorphins and enkephalins, are natural pain-relieving chemicals produced in the body. Analgesia (pain relief) due to the placebo effect is dependent upon the activation of theses endogenous opioids in the brain. It has also been shown that the placebo response in patients with post-surgical pain could be blocked by the opiate antagonist naloxone, further lending support to the placebo effect. 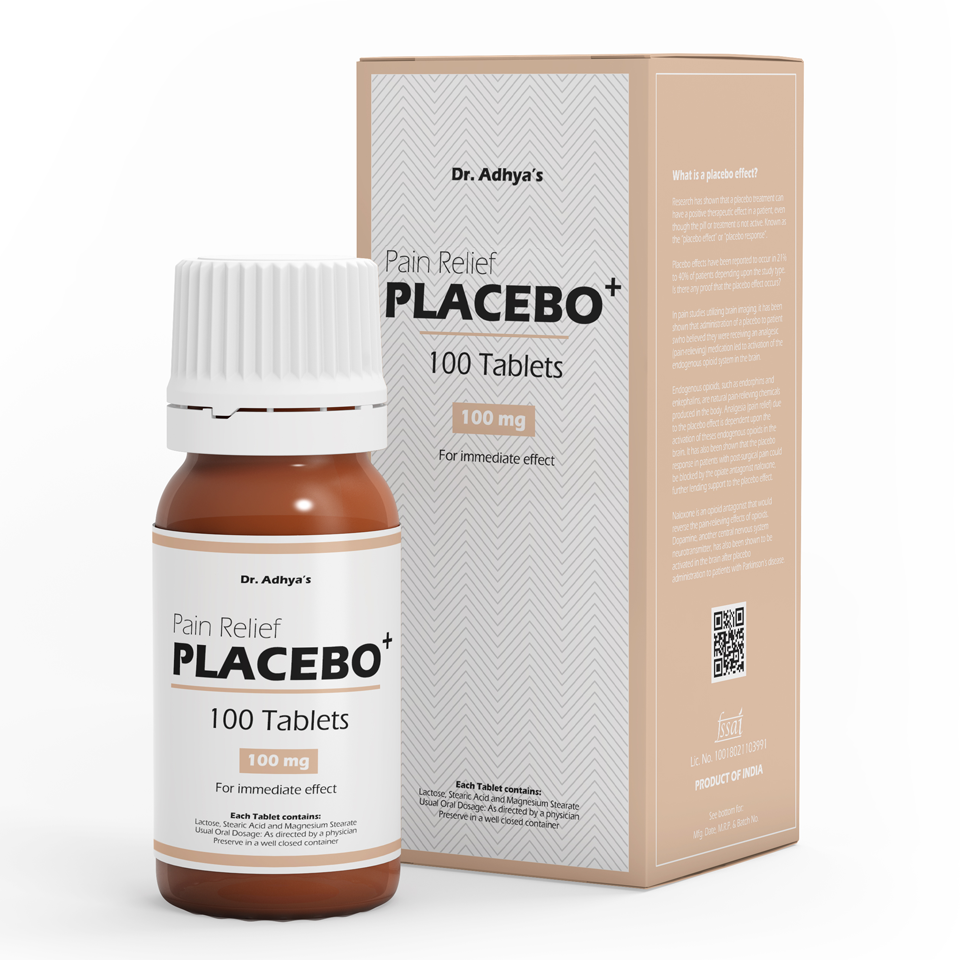 The objective of this project was to understand the psychological need of the patient and create a packaging design for the Placebo tablets. The choice of color was important to give a soothing feel which came from an earthy tone. All in all the medicine pack had to evoke trust and comfort, both at the same time.

To know more about the various training modules that we offer to corporates / institutes,  kindly visit “Design Thinking Simplified”